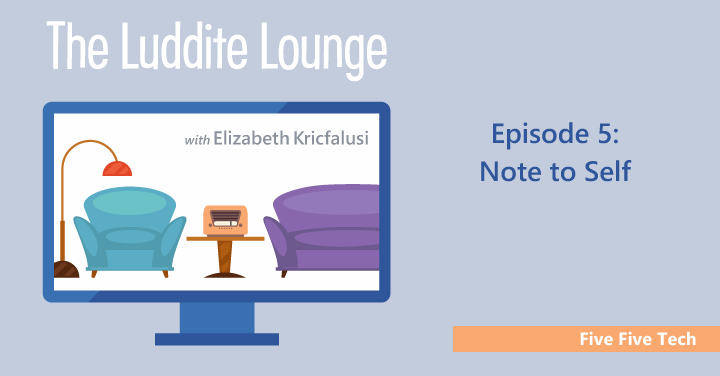 In episode 4 of The Lounge, I interviewed Ryan Downey from The Streaming Advisor. During the interview, we discussed the lack of any “real” information to support the rumors of a possible upcoming Roku release. Mere hours after we finished the interview, the evidence suddenly appeared. So while it still hasn’t officially been announced, we have good reason to think a Roku 4 is on the near horizon.

Fortunately, this time I got lucky with the new Google Chromecast, which actually was announced just a few hours ago. So with the recent announcements about the Apple TV and Amazon Fire TV, we’re now looking at all of The Big Four streaming media players having new models before the holidays. Woo-hoo!

A new report from the University of Toronto says that from 2008 to 2010 more than 19,000 children suffered from serious head and neck injuries from TVs falling on them.

3. If It’s Tuesday, It Must Be a Facebook Hoax

No, Facebook isn’t charging users to keep posts private and no, pasting a privacy notice as a status update won’t do a thing for you.

While there may be water on Mars, don't believe everything you read on the internet today. Facebook is free and it…

In both senses of the word: They had a phenomenal first weekend of iPhone 6S sales AND they’re making their privacy policies clearer. Wait, what…?

A guide to T4L posts and links to related external articles to help you choose the best streaming media player and content provider options for you.

Three Types of Facebook Posts To Be Wary of Sharing

Learn how to avoid passing along these common types of myths and hoaxes.